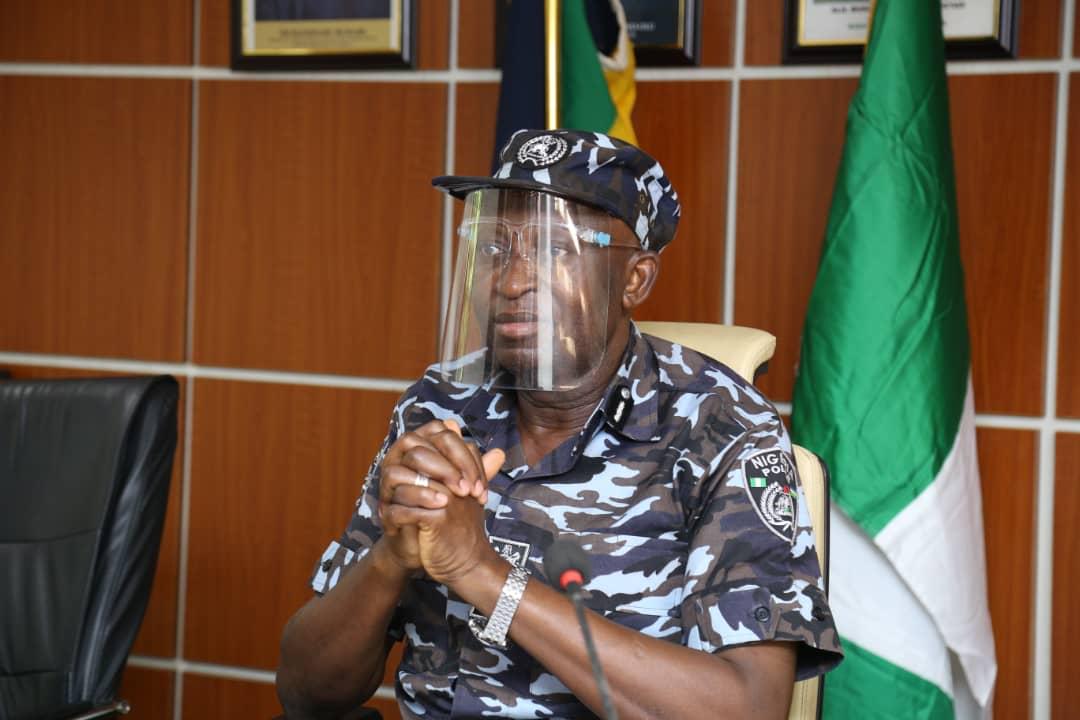 The Lagos State Police Command has assured residents of Lagos State of adequate security of lives and property and orderliness in the state on Saturday 12th June, 2021, as against the news making waves that the state will be shut down for the June 12 Democracy Day Celebration.

The Command wishes to state categorically that normal commercial and social activities in the state stand on Saturday 12th June, 2021, as the Command is not aware of any planned protest neither is it aware of any curfew being imposed by the Lagos State Government to warrant any Sit-at-Home order to Lagos residents.

The command therefore urges members of the public to disregard any rumoured sit-at-home order or lock down of markets and total paralysis of economic and social activities in the state on June 12. It is a mere mischievous rumour and calculated attempt to create fears in the minds of Lagosians and disrupt peaceful atmosphere in Lagos State.

The Commissioner of Police, Lagos State, CP Hakeem Odumosu, therefore appeals to members of the public to go about their lawful businesses as the police and other security agencies have made necessary arrangements to maintain law and order across the state on 12th June, 2021 and beyond.

While the Commissioner of Police felicitates with Lagosians on the 2021June 12 Democracy Day, he however warns those who might want to hide under the Celebration or whatever disguise to foment troubles in the state, to steer clear of Lagos State as anyone caught engaging in any act capable of causing breakdown of law and order and jeopardising the security system of the state will be caused to face the full wrath of the law.

Previous Posts JUNE 12: WE ARE NOT AWARE OF ANY PLANNED PROTEST IN LAGOS--POLICE
Next Posts JUNE 12: NORMALCY REIGNS IN LAGOS AS CP ODUMOSU LECTURES PROTESTERS