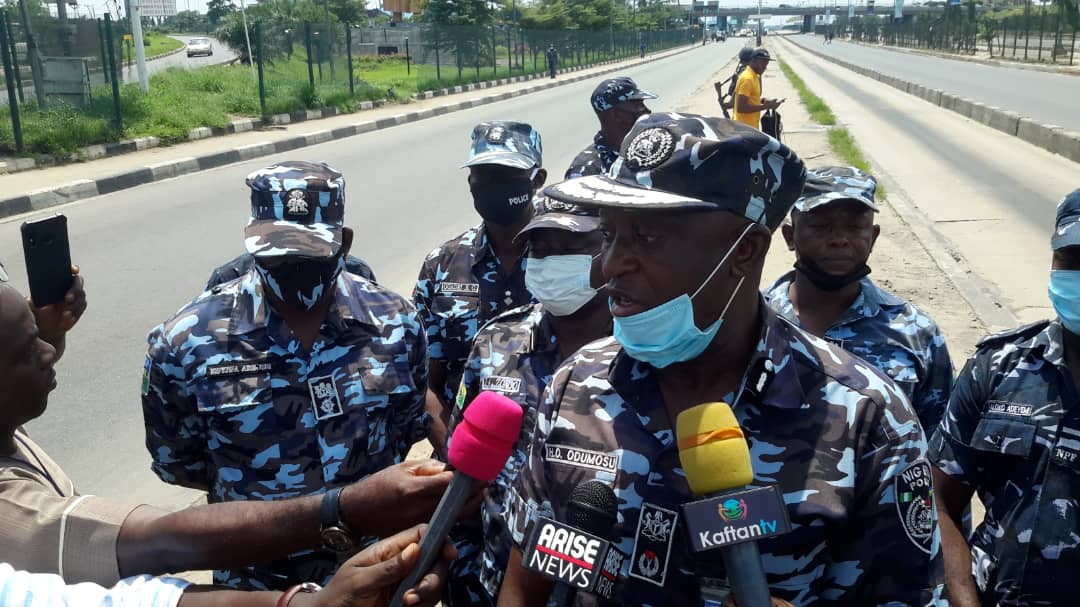 The Command had on Friday 11th June, 2021, allayed the fears of the general public on the rumoured Sit-at-Home order, possible break down of law and order and total shut down of the state by some individuals who planned to disguise under the Celebration to cause panic and disrupt security in the state. 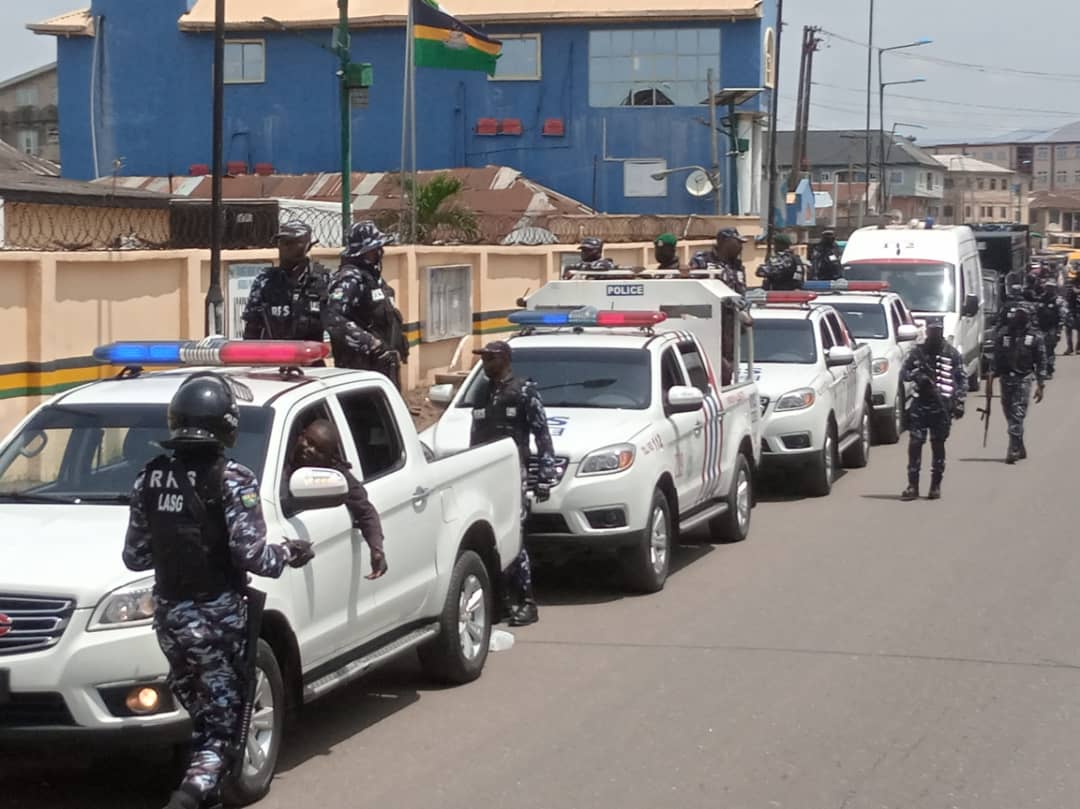 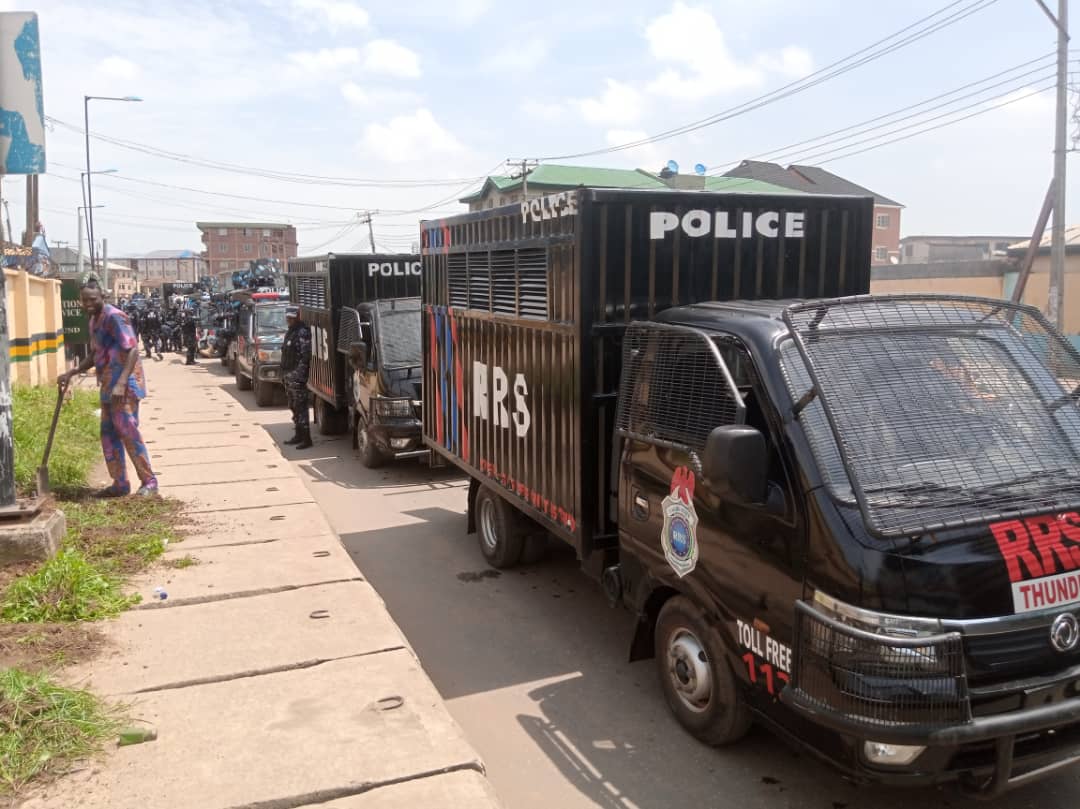 The Lagos State Police Command, due to its proactiveness, averted the hijack of the rally at Ojota Lagos State when some hoodlums blocked the Maryland/Ikorodu Expressway with the intent to attack motorists that got stuck in the artificial traffic congestion caused by the arranged blockage.

The Commissioner of Police, Lagos State, CP Hakeem Odumosu, in his bid to forestall any act of lawlessness, had deployed adequate personnel to strategic places and arranged for Show of Force across the state as he personally moved round the state to assess the general security of the state, visited Lagos Island, Lekki Toll Gate, Surulere, Alausa and Ojota where he addressed the protesters on the need to be peaceful and avoid depriving other Nigerians of their human rights to free movement and doing their businesses; noting that blocking the roads will only cause more harms to other innocent Nigerians and threaten the security of Lagos State.

The Police boss engaged the protesters in a tete-a-tete for more than one hour at Ojota Lagos State assuring them of the police’s support and responsibility to provide security for them and other Nigerians. He also reaffirmed that the police will never deprive them of their rights to freedom of speech, protest and peaceful rally, but they were however urged to always notify the police of any intending protest or rally in order to plan with them so that such protest would not be hijacked by miscreants.

The Commissioner of Police therefore reiterated the command’s commitment to provide adequate security for all and sundry in Lagos State, sustain the core values of policing and tenets of democracy especially respect for fundamental human rights of citizens in Lagos State.