SENATOR BUHARI FELICITATES WITH LADOJA AS HE MARKS 78 BIRTHDAY 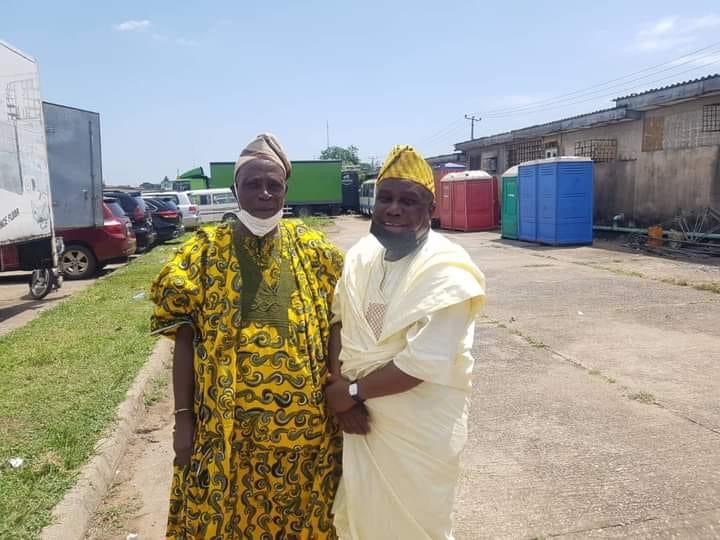 SENATOR BUHARI FELICITATES WITH LADOJA AS HE MARKS 78 BIRTHDAY

The lawmaker stated this in a congratulatory message to High Chief Ladoja whom he identified as a father, leader and unforgettable benefactor.

In a release issued and made available to journalists in the early hours of today, Senator Buhari declared that the birthday of High Chief Ladoja is worthy of celebration as an elder statesman not only in Oyo State but in the Federal Republic of Nigeria.

Identifying Ladoja as a man of excellence in many spheres of life, Senator Buhari said the track records of the former Governor firstly as a businessman and later a politician were worthy of emulations by younger generation.

The Lawmaker stated “I am extremely elated to rejoice with my father, leader, mentor and benefactor as he celebrates his fulfilled 78th years of existence. I pray Baba lives longer with sound health, peace of mind and serving his Creator via memorable contributions to human societies”.

“High Chief Ladoja has been a source of blessings and elevations to most of us and I am elatedly proud to say he shall continue to occupy a larger proportion of my heart as a political leader whose impacts in my life and lives of several others will continue to linger in our memories,” Senator Buhari said.

He added “as you mark another noteworthy birthday in your life today, I pray on to God to continually grant you more wisdom, knowledge and understanding to contribute to humanity.